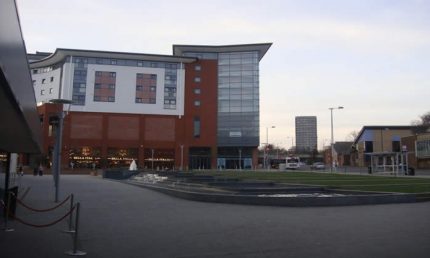 A landmark £18m construction project in Coventry that will breathe new life back into the City Centre and set the standard for future regeneration in the region.
Belgrade Plaza

Belgrade Plaza is the largest and most exciting mixed use scheme in Coventry in recent years and it is an integral part of the regeneration of the city centre including the Ikea store.

The development will generate in excess of 500 new permanent service sector jobs in the bars, restaurants, hotels and car park as well as 500 construction jobs during the building period.

In March 2008 during excavation works our team found an unexploded bomb from the Second World War. During pre-contract consultation it was assessed that the risk of finding an unexploded bomb was 0.89% – but we managed to find one!